The idea of cycling in Scotland was hatched 2 years ago in 2016 following our journey through the Pyrenees with M1 & M2. Finish one journey and start planning the next. We were at the beginning of developing our cycling clothing brand called Connal Kit. The brand name was inspired by the discovery of a photo of my mother (Katharine Connal) taken in 1934 whilst doing a cycling trip in the Scottish Highlands with a girlfriend. Two University of Leeds students on their summer holidays. I also found several postcards she had written to her parents and posted along the way. With this I’ve attempted to plot their route using Ride with GPS.

With this 1934 route as a guide we then planned our own tour of the Scottish Highlands. With family connections to the Macdonald Clan on the Connal side (Jenny) and the Crawford Clan on the Banfield side (Greg); plus a connection to Arisaig & Mallaig as the SOE training area during WWII for the Czech Special Operations Exectuive where my father was based from 1942-1945; we had plenty of intersting sites to add to our tour.

I’ve added the 1934 photos and postcards to this post. Also the route I endeavoured to plot from the information I had. I believe they trained from Leeds to Edinburgh. Then either train or rode to Stirling. I have started Kate & Mabel’s tour in Stirling. I have shown lodging’s where I knew they stayed but am missing a couple of nights. 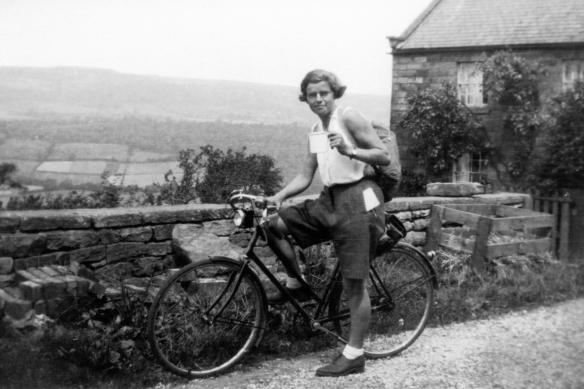 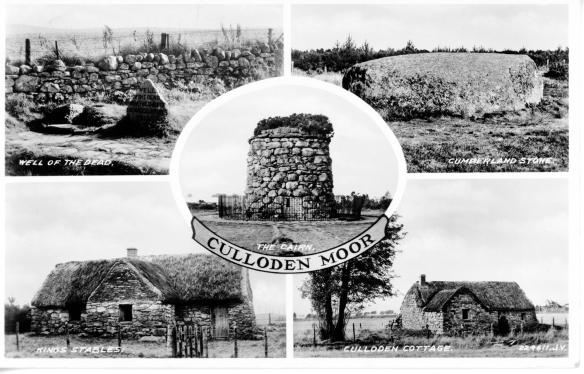 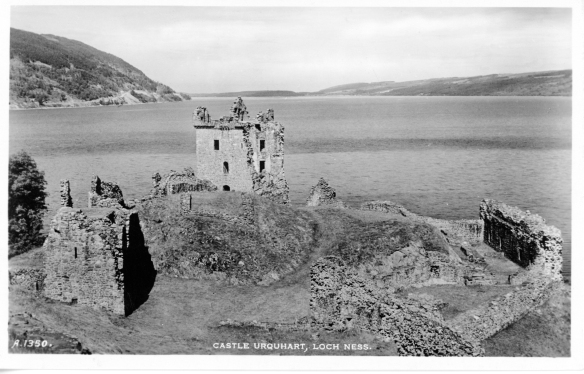 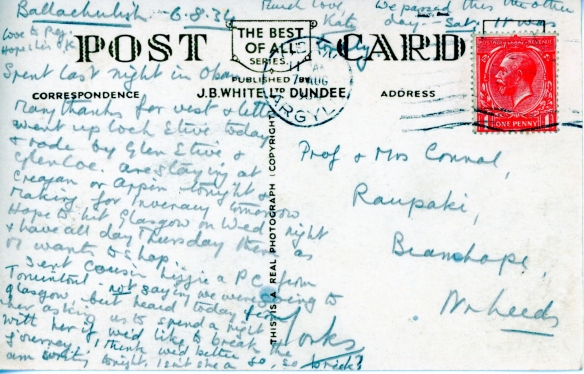 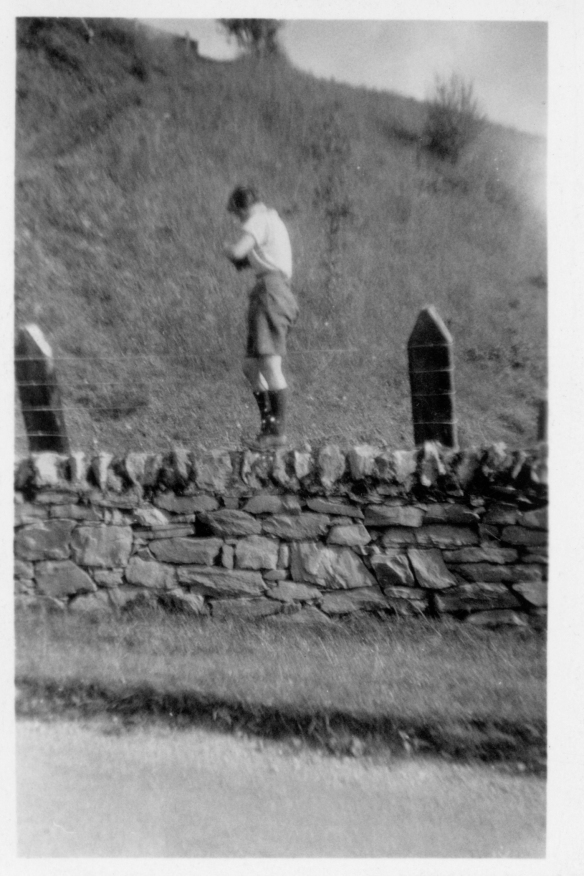 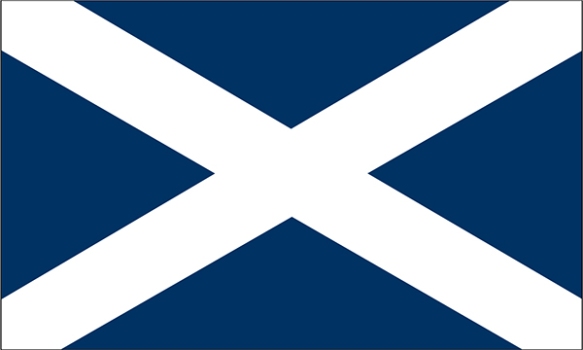 Nature Through The Lens

Ride from Paris down to the Loire, onto Burgundy, through the Alsace, Germany, Luxembourg and across Belgium, mostly, hopefully, flat terrain

Public sculptures and public art are a living expression of community.

Another day in Western Australia

The Art and Craft of Blogging

The latest news on WordPress.com and the WordPress community.